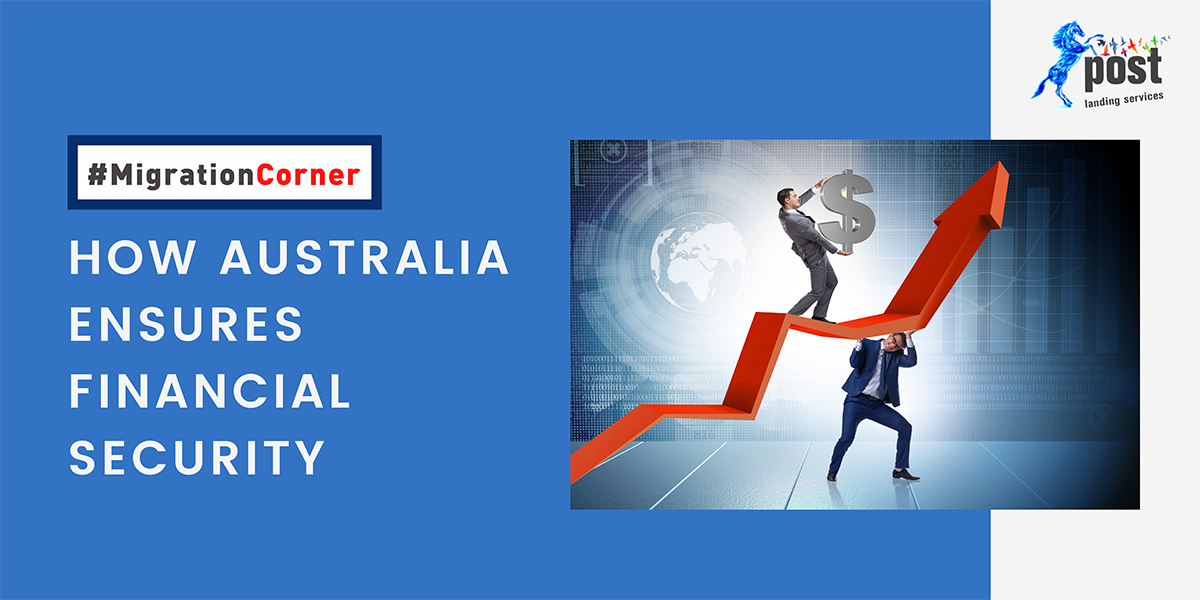 Australia’s economy is a well-developed mixed economy. Australia had the 12th-largest nominal GDP (Gross Domestic Product) in 2021 and was the 25th-largest commodities exporter and 20th-largest goods importer in the world! With the March 2017 financial quarter, Australia set a record for the longest period of uninterrupted GDP growth in the developed world.

Australia is one of the wealthiest countries in Asia–Pacific, with more than two decades of economic boom.

In financial and insurance services, technologies, and high-value-added manufactured items, Australia is internationally competitive. Agriculture and mining are key export industries. FTAs with the United States, China, Japan, South Korea, and the Association of Southeast Asian Nations are among Australia’s 15 free-trade agreements.

Equivalent agreements are currently being negotiated with the European Union and are highly susceptible to developing with the United Kingdom now that it has exited the EU.

Cotton (the second most valued commodity after wheat), rice, tobacco, temperate and tropical fruits, and a variety of other crops demonstrate the vast range of agricultural operations. Winemaking for both local and international markets is practiced in every state, but it is most prevalent in the southern parts of the country.

The Australian government has aided the transition to cleaner energy by investing in new technology and large-scale renewable energy projects, such as the construction of new wind farms and solar power plants.

By maintaining the strength of Australian-US links and by growing economic ties with numerous industrializing Asian neighbours’, most notably China, which had become Australia’s largest trading partner by the first decade of the twenty-first century.

Australia’s economy is designed to expand and maintain overall development. Migrating to Australia can provide you and your family with a safe and secure future!

Get in Line Now!

Get Connected with the best Australian immigration experts in UAE ! Book a FREE one-on-one consultation with our experts and start your application with us today. Get in line towards fulfilling your Dream!

Please note only serious clients will be entertained

Spending time with family, night out with friends, going on road trips. Sounds like a Dream? Let’s make it your reality! This life style is waiting for you in Australia and Canada!